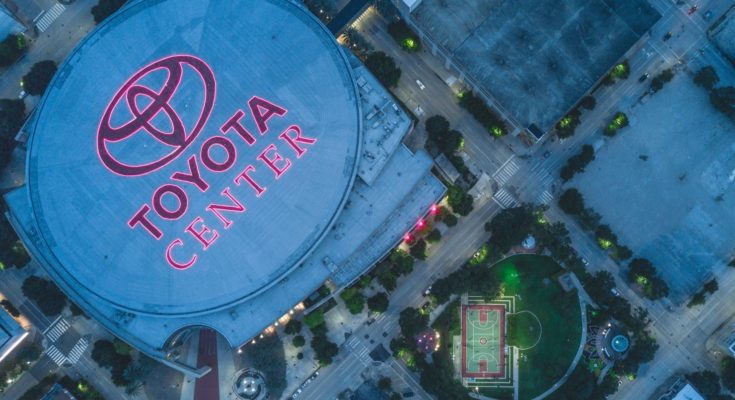 Lyft just announced that they had sold its autonomous driving unit. It sold the unit to Toyota for $550m. This move shines a spotlight on Toyota’s ambitions in self-driving cars.

The purchase was made by Woven Planet Holdings. A Toyota subsidiary that started business in January. It centers on innovations and funding projects like automated driving, smart cities, and robotics.

According to Toyota, the Woven Planet project will see researchers and engineers work together in software, mobility services, sensor assets, and automated driving systems.

“This deal will be key in weaving together the people, resources, and infrastructure that will help us to transform the world we live in through mobility technologies that can bring about a happier, safer future for us all” stated Woven Planet Chief Executive James Kuffner.

Lyft and Woven Planet also assented to commercial agreements that let Woven Planet leverage the Lyft system and fleet data to accelerate the commercialization of this tech. 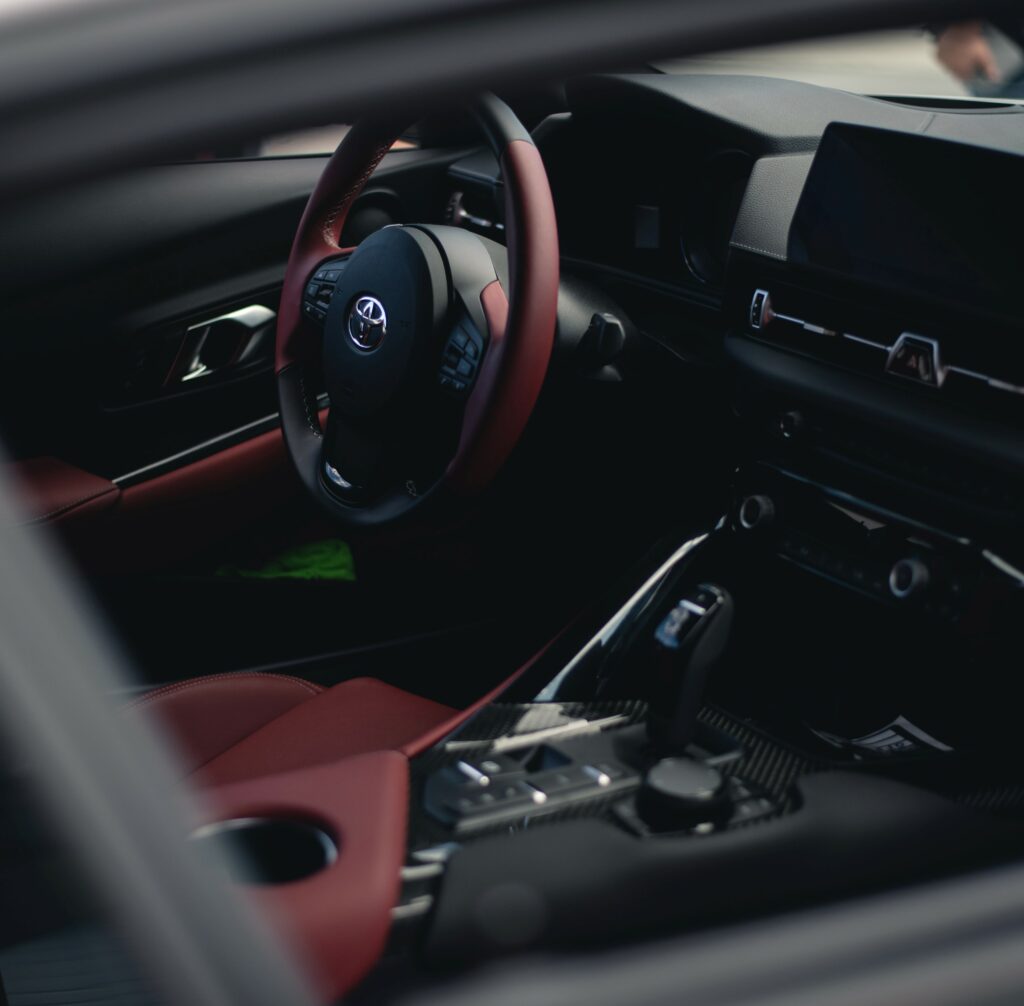 Last year, Lyft Inc had predicted that customers would be able to use their app to hail driverless cars as of 2023. The project was run by Motional Inc, a joint venture between Aptiv Plc and Hyundai Motor Group.

Lyft’s partnership with Aptiv, a self-driving software company, started out as a short-term pilot project to try out a robotaxi service in Las Vegas. It quickly grew into a multi-year partnership.

On February 3 2020, they announced that the program had managed to give 100,000 paid rides in Aptiv’s self-driving cars using the Lyft app.

However, there’s more than meets the eye with the milestone. For one, Aptiv’s self-driving vehicles had a human safety driver ready to take over behind the wheel if required. The human driver also operated the car manually in hotel lobby areas and parking lots.

Ridesharing were of course disappointed at first as they were hoping that Lyft would realize the dream of a robotaxi network. This follows a prediction by Lyft president and co-founder John Zimmer had made back in 2016.

He predicted that “a majority” of Lyft’s rides on the network would be autonomous vehicles by 2021. He also said that by 2025, personal car ownership would be a thing of the past in US cities.

In December 2020, rivals Uber confirmed that it would be selling it’s self-driving unit to Aurora, a startup started by the former head of Google’s own self-driving project. 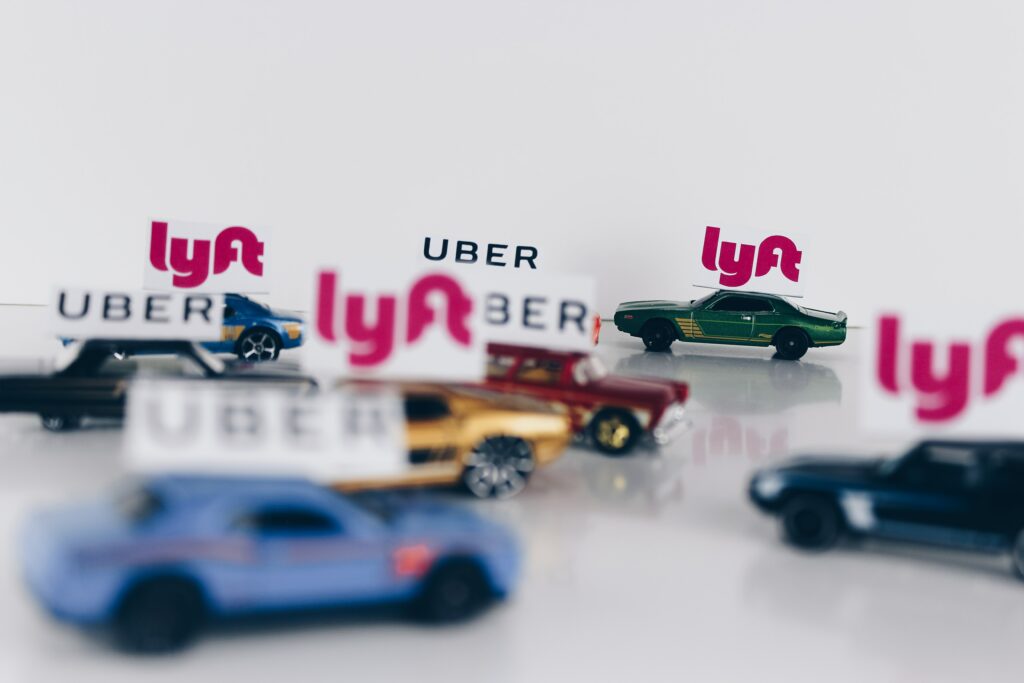 2021 was touted to be the year of autonomous vehicles on the road, but plans took a hit.

In order for these companies to perfect their technology, they need to take it on the roads for testing. However, they require two people to be in the cars to avoid accidents.

This was not possible following social distancing rules to keep people safe amid the coronavirus pandemic. As such, many cars were sitting in lots in this period.

The Inception of the Autonomous Car Industry

The autonomous car industry’s bubble started in 2016. General Motors purchased Cruise, a three months old startup that had 40 employees. It was purchased at $1 billion, with performance incentives included.

Several months later, Uber announced that it would fork out $680 million for Otto, an autonomous trucking startup that had existed for 6-months.

The Future automakers invest in technology

All of the world’s key automakers invest in technology to enable vehicles to be cleaner, smarter, and more connected. Here are some of the biggest strategic coalitions and acquisitions that are helping these companies get ahead of the autonomous race:

July 2020: GM announced its partnership with EVgo, the electric-vehicle charging operator, to make America’s largest fast-charging network.
March 2020; GM announced an investment of $20 billion to produce an electric vehicle for every one of its brands.

June 2020: Amazon purchases Zoox, a developer of autonomous vehicles, to start its own zero-emissions, autonomous ride-hailing service.
Amazon had previously invested in Aurora, an autonomous driving startup and had tested self-driving trucks.

The future of autonomous cars is closer than we imagined. Auto companies are pumping in billions of dollars to acquire a chunk of this emerging market.

As for customers, the benefits of these cars are straightforward. Most people will not have to own cars anymore. Instead of spending thousands of dollars on car purchases, leases, maintenance, and insurance, we might be in for monthly or annual subscription models which could be a fraction of the cost.