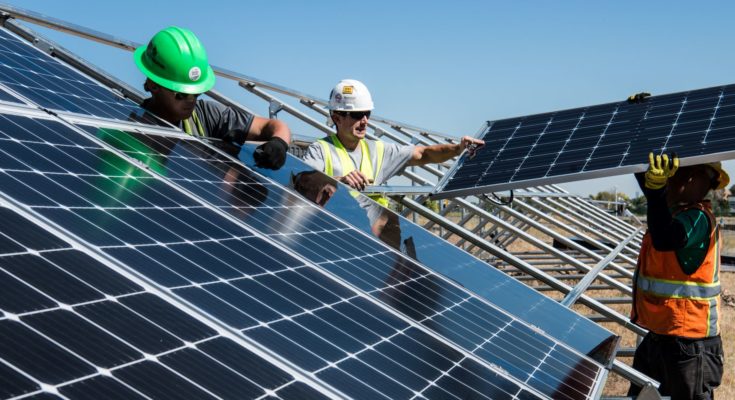 What will be the future of oil markets and renewable energy companies from where we stand today?
Oil prices fell drastically in the former stages of COVID-19 and have only managed to regain their pre-pandemic levels partially. The global health crisis shattered the demand for gasoline and jet fuel when billions of people stayed home. Governments then proceeded to put their economies into hibernation to prevent the spread of the virus, and oil demand collapsed.

Come 2021 and prices have gone back to pre-pandemic levels. A combination of increased economic activity and continued production cuts caused prices to rise. However, the oil market is yet to experience stability in prices. A number of factors have caused oil prices to be in decline in the recent past. Here are some of the threats to oil stocks:

Oil prices fell after the Ever Given container ship was temporarily pried free in the Suez Canal, a ray of sunshine to the reopening of the vital corridor of global trade.
Brent crude futures, the global standard, dropped 2 percent to $63.28 a barrel, while Futures for West Texas Intermediate, the U.S. standard, dropped 2 percent to $59.77.
The Suez Canal Authority reported that the container ship shutting off the Egyptian canal had mostly been dislodged. The 224,000-ton ship had been stuck for almost a week.
Earlier on, analysts at Commerzbank had warned that the blockage could cause oil to rise in cost for consumers because of higher tanker rates.

In the week to March 5th, crude stockpiles rose by 13.8 million barrels to 498.4 million barrels, compared with a Reuters poll for a rise of 816,000 barrels. Crude stocks had dropped drastically in February after production was shut down due to several days of below -0 temperatures. 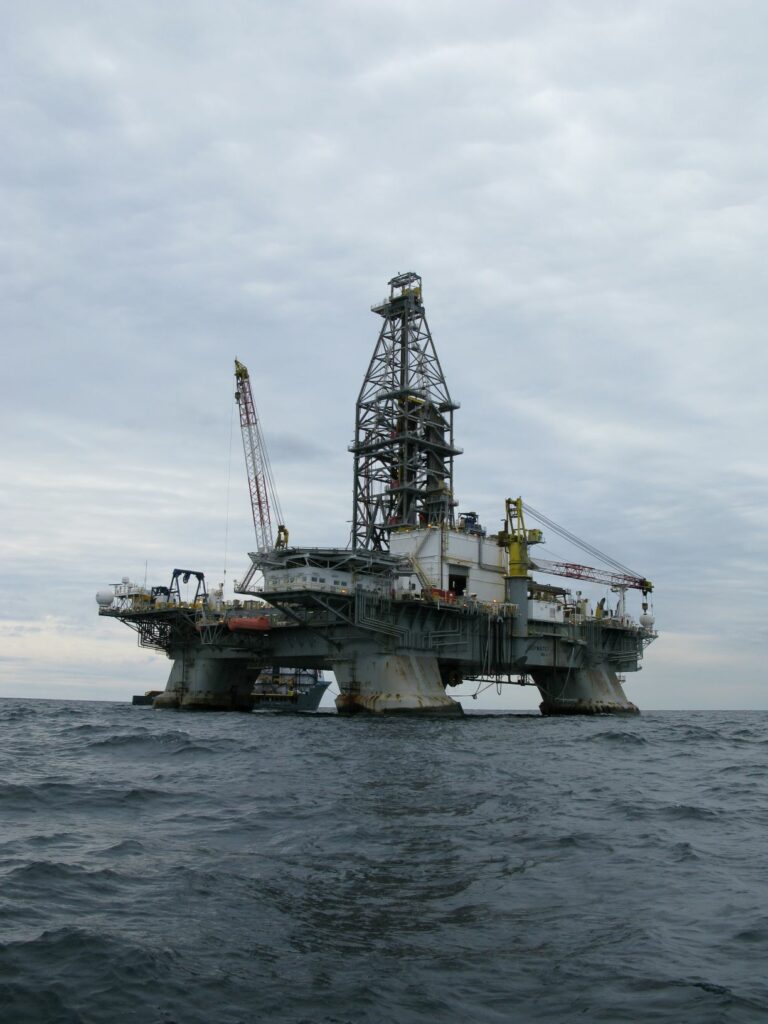 On March 16th, oil prices dropped, extending the declines to 3 consecutive days, as increasing stockpiles in the U.S. increased risks to a recovery demand after some E.U. countries halted COVID-19 vaccinations.

This decline in prices followed Germany, Italy, and France’s plans to halt AstraZeneca COVID-19 injections following reports of possible serious side effects. However, the World Health Organization reported that there was no confirmed link to the vaccine.

These measures deepened concerns because they spell a delayed economic recovery from the pandemic. The pandemic reduced the demand for oil, though prices had risen to levels registered before the health crisis.

On March 22nd, oil prices began their decline, dropping around 1 percent as concerns about a decline in demand for fuel products following yet more E.U. lockdowns loomed over-trading.

Germany planned to continue their lockdown to contain infections into the fifth month. This is after new cases surpassed levels authorities said would cause health centers to be overstretched.

Amidst all this, OPEC+ will move to keep oil production steady. The USA and Saudi Arabia spoke in favor of treading lightly on flooding the oil market with oil in a bid to keep oil prices high. However, their market dominance might receive a huge blow in the future from renewable energy companies.

Oil companies still have to grapple with staying afloat in the new normal. Employees are yet to return to offices. Planes in airports are grounded. Also, city dwellers in once polluted cities have grown accustomed to blue skies and push for tougher emissions controls. This will cause their governments to intensify their efforts to deal with the climate crisis.

This might be the breakthrough that renewable energy companies have been waiting for. Before the health crisis, analysts had predicted that oil demand would peak around 2040 because of an increase in electric cars, energy efficiency and a switch to alternative sources. However, the pandemic has forced these assumptions to be thrown out.

The Future for Renewable Energy Companies

Even countries that solely depend on oil are slowly realizing that the future is not oil-related. With some of the extreme events we’ve seen such as cyclones, the Australian fires, and the droughts, it is clear that the near future is about fighting climate change.

This is why a country like the UAE, even having discovered 22 billion barrels of oil reserves, is pumping much of its money into green energy projects. The country hosts a number of solar plants, including one of the world’s largest: the Noor Abu Dhabi. This solar plant generates upwards of 1100 MW of power. 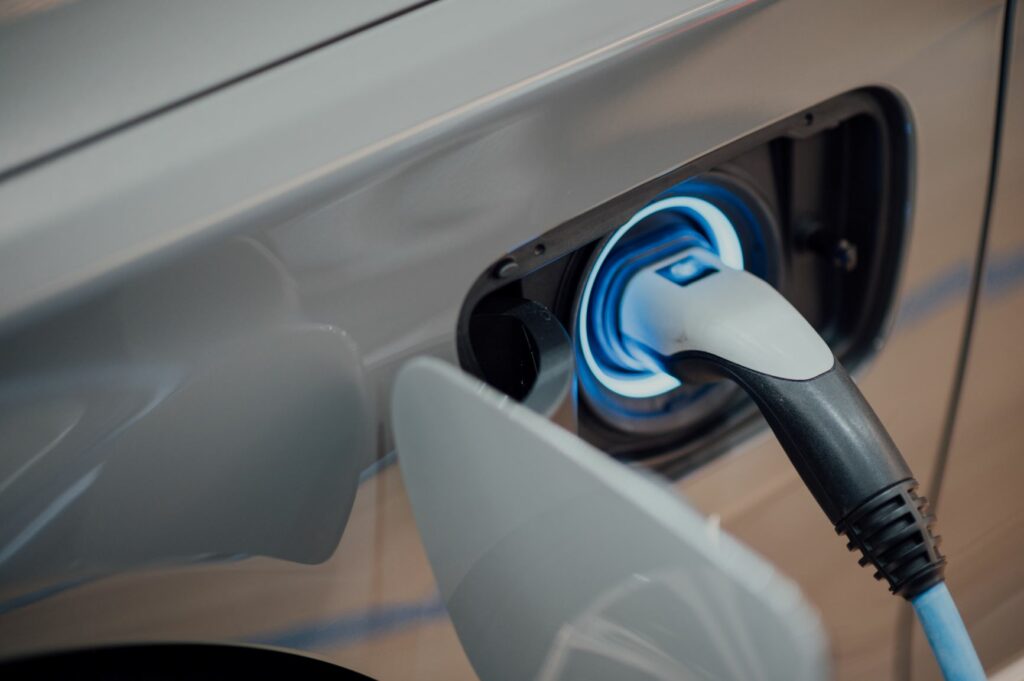 It looks like the 2020s will be the electric car’s decade.
Battery costs fell 35 percent in 2020 and are on a spiral to ensure unsubsidized electric vehicles are as inexpensive as their gasoline counterparts by the next 6 years, according to a report by Bloomberg New Energy Finance. This will mark the advent of mass-market liftoff for E.V.s.

This is definitely something oil markets are not planning for, and it’s easy to establish why.

Plug-in cars only make up a mere one-tenth of 1 percent of the world car market today. They are few on the roads and a bit more costly than their gasoline counterparts.

However, auto giants like Tesla, Nissan, and Chevy are planning to start marketing long-range electric cars in the $30,000 range in the near future. Other tech and car companies are pumping in billions on more new models. Some of these models will not only cost less but also perform better than gasoline cars. The goal will be to replicate Tesla’s Model S’s success, which disrupted the large luxury class in the U.S.

Norway, a country that grew wealthy from fossil fuels, became the first country globally where gasoline cars’ sale was overtaken by electric cars. In 2020, electric vehicles took over a little over 54 percent of all new cars bought in the country. Norway seems to be meeting its government target, made in 2016, of banning vending of internal combustion engine vehicles by 2025.

Norway’s success offers a road map for other countries in how to initiate a green industrial revolution. In 2020, Britain’s Boris Johnson vowed to halt the sale of diesel and petrol vans and cars by 2030, in a bid to achieve a ten-point green plan.

With oil stocks constantly getting threatened by low demand and the global health crisis, this might be the headstart that renewable companies have been hoping for. And with more countries bent on formulating policies for a green future, this future might not be too far.