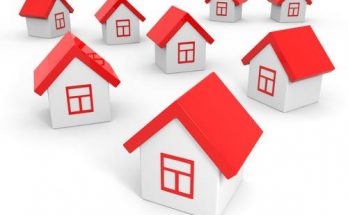 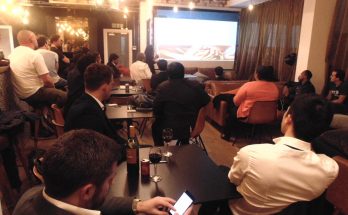 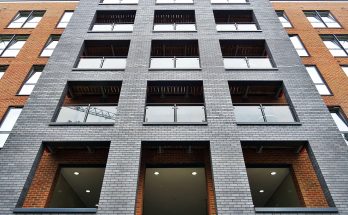 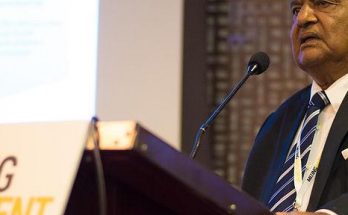 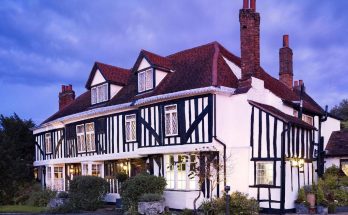 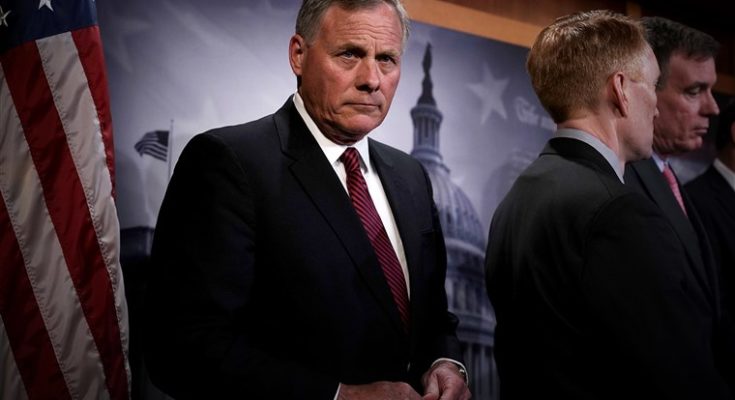 In an irony of sorts Congress officials that are supposed to look out for us citizens’ well-being and prosperity and be upright and transparent in their conduct, proved to be less than that. A number of senators across the aisle ditched their stocks after receiving a coronavirus briefing and learning about its massive effect on the world economy and the stock market. On the one hand we the public were told it is nothing to worry, while they cut their losses by bailing out well before the market crashes.

The onus lies with us for granting them special permission for things we cannot do. Before 2012, there was no restriction on members of Congress involved in insider trading until the STOCK ACT 2012 was introduced. At that time, one of the staunchest critics of the bill was Senator Richard Burr (NC) and he even voted against the (Stop Trading on Congressional Knowledge) STOCK Act 2012. As per the act, members of Congress, the executive branch, government employees, judiciary and congressional staffers cannot use insider trading info they have picked up during the course of their jobs.

Burrs’ fierce opposition to the act is now putting him in the spotlight. As chairman of the Senate intelligence committee he disposed of 33 stocks of his and his wife’s. The gross value is anywhere between $328,033 to $1.72 million with some in the businesses affected by COVID. In a similar case Senator Kelly Loeffler (GA) sold shares valued between $1.275 million to $3.1 million to prevent losses. Even worse she bought shares in two businesses that are considered to profit from the pandemic.

Many of the senators may be having their money tied up in blind trusts with their financial advisors having complete discretion to sell and buy. This is since most wealthy individuals hire professional managers to manage buying and selling of stocks. However, even if so, how could highly-placed congressional senators permit their managers to make these decisions. It looks like an open and shut case that they are flaunting the legal system and utilising information that is exclusively privy to them. It is a clear breach of trust and reflects their wilful ignorance or arrogance as to the public view of their actions. At a time when the economy is in shambles, unemployment numbers are soaring and the American people are suffering the worst pandemic in known history they are profiting for themselves.

Insider trading is a serious crime that may lead to civil or even criminal indictments. There is a call for these senators to resign and a probe into their financial dealings.