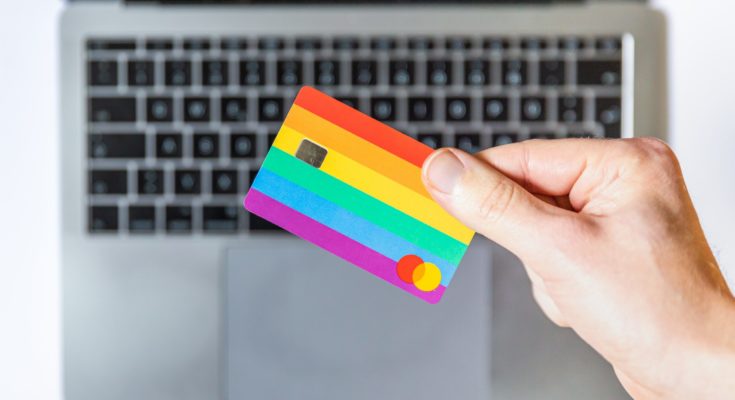 Consumer spending is up by 20% from 2019. “American consumers are beginning to spend more freely in the midst of the economy opening up further”, Bank of America CEO Brian Moynihan said.

The number of transactions on consumers’ debit and credit cards in addition to transactions over the Zelle payment network has gone up by 20% so far in 2021 in relation to this point in 2019, Moynihan said to CNBC’s Becky Quick while on the “Squawk Box.” The comparison factors out 2020, as it was an abnormal year because the onset of the pandemic set about widespread stay-at-home orders.

“People got a lot of stimulus money and they’ve been spending it,” Moynihan said. “The unemployment rate is coming down and people are going back to work. People can go to amusement parks, they can go on an inside-the-U.S. trip, they can go out to eat. You’re seeing everything open.”

When legislators passed the stimulus bill by President Joe Biden in March, the overall amount of coronavirus aid hit $5 trillion, a huge response to an out of the ordinary situation. This move helped the country steer clear of a wave of borrower defaults across mortgages, credit cards and auto loans that was anticipated at the start of the pandemic.

The stimulus plan saw direct payments of up to $1,400 sent to most Americans. The bill also extended a $300 per week unemployment insurance boost up to September 6 and expanded the child tax credit for a year. It also injected about $25 billion into rental and utility assistance and $350 billion into local, state and tribal relief.

Economic Effects of the Stimulus Checks

According to the U.S. Census Bureau data, there was an increase in retail shopping in January. This was a noticeable change from months of dwindling sales. Earlier on, economists had projected that sales would increase slightly, averaging about a 1.2% increase.

However, consumers went on to spend more than had been projected. In fact, retail sales rose by 5.3% in January, shooting up to $568.2 billion.

Almost all spending categories have recuperated with the exception of travel, which is approximately 15% lower than it was in 2019, Moynihan added.

The pandemic period saw a shift to online shopping, and this gave birth to a long-term trend. For instance, online sales during Cyber Monday in 2020 spiked by 15.1% compared to the previous year. This made it the biggest online shopping day in U.S. history. Bank of America is the second-largest U.S. bank in terms of assets after JPMorgan Chase. It has relationships with nearly half of American households.

Stimulus checks and boosted unemployment benefits have gassed up customers’ checking accounts, Moynihan continued. Accounts that have $1,000 to $2,000 in average balances have increased “up 6 to 7 times what they were before the pandemic,” he said.

“They’re starting to spend a little of that money,” Moynihan said. “The money’s still there and they’re spending as they have opportunities.” 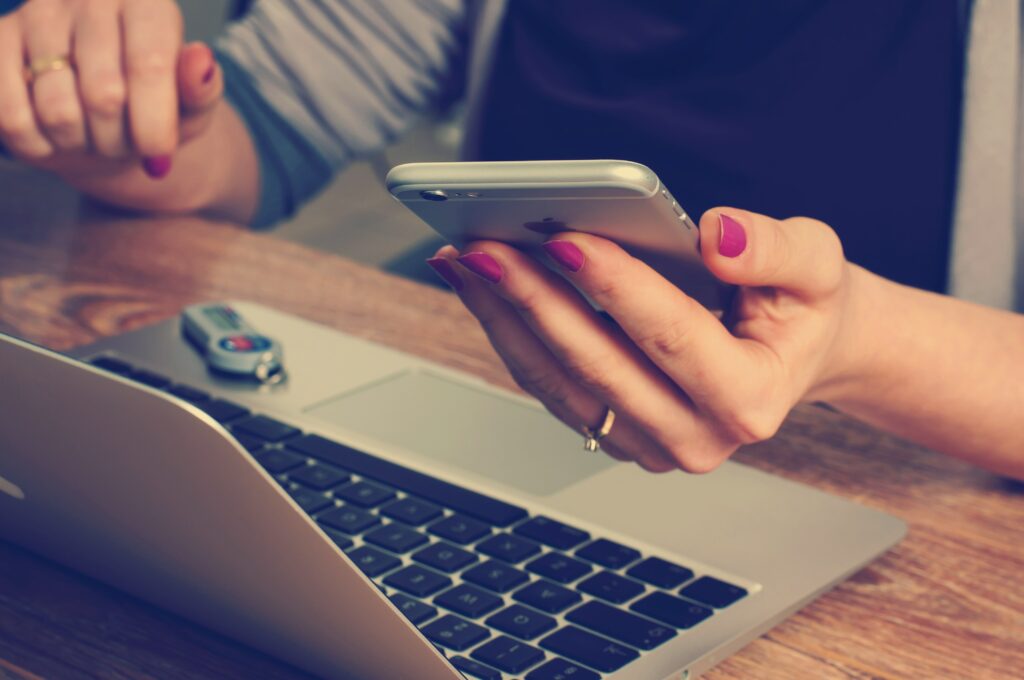 Increase in spending on cybersecurity

During the general interview, Moynihan said that cybersecurity spending at Bank of America had risen from about $300 million annually when he took over as CEO to more than $1 billion a year. These resources are devoted to fighting cyberattacks following an increase in threats during the pandemic.

According to chief operations and technology officer, Cathy Bessant, this sum is mainly allocated to staff and technology to boost cyber defences. Bank of America is continually assessing threats from governments, groups, and individuals. It is also looking at the horizon to defend itself against an “Armageddon scenario.”

“Criminals are by definition very crafty, very entrepreneurial — and times of stress produce opportunities,” Bessant said, “There’s no question that the rate and pace of attacks, and the nature of attacks, has grown dramatically.”

Banks, insurers, brokers and other finance companies have increased their spending on cybersecurity in the past four years as their services moved online and attack increased.  A survey by Deloitte & Touche LLP saw that cyber spending increased by 15 percent in 2020. This is the equivalent of about $1 billion for every large U.S. bank.

The pandemic contributed greatly to this move, forcing firms to reinforce their defences as staff worked from home plus more customers opted for online products and services. Another Deloitte survey saw that around 64% of finance executives anticipate that cybersecurity budgets will keep on rising.