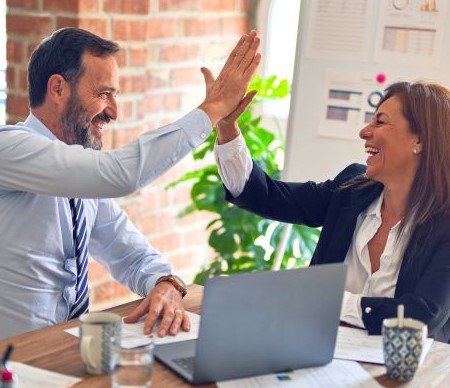 Board diversity has become attractive to wealthy investors. Wealthy investors are known for having preferences with their money. Data has been presented over the past few years, showing how diversity in the boardrooms has given stronger performance by the boards. Investors have therefor now added diversity to their preferences and are investing their money in companies that at least boast of 25% female membership in their boardrooms.

Diverse non-academic reports have indicated that diverse leadership evolves to corporate success. An analysis by McKinsey & Co. noted that there is a correlation between board diversity and positive financial performance. Credit Suisse Group AG in its 2019 report discovered a “performance premium for board diversity”.

There is a 48% substantial differential likelihood of outperformance that is between the most and the least gender-diverse companies. 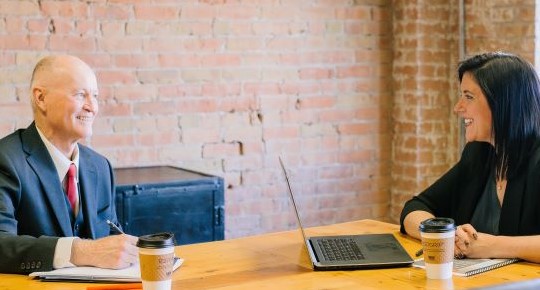 This report analyzed the gender composition of the executive teams of more than 3,000 companies. These spanned 56 countries and comprised 30,000 executive positions.

According to the report, the percentage of women on executive teams worldwide stands at 20.6%.

While not arguing cause and effect, previous reports by CSRI discovered strong correlations between boardroom diversity and a share price outperformance. There also arose a coincidence of higher levels of profitability when industries were judged for like.

According to the Bloomberg terminal, there were 7,655 securities reported in the most recent round of 13Fs. 28 were from companies that had boards composed largely of women. This is just 0.37% of the total.

By mid-March, the corporation with the largest percentage of women on the board was Travelzoo. It had four of its five board seats filled by women which is 80%.

In relation to market value, Autodesk Inc. was the biggest company. It had five women on its ten-member board.

Why the emphasis on board diversity

This January, Germany made headlines due to their bold step towards gender inclusivity. Germany now requires stock exchange-listed companies that have executive boards comprising more than three, to have at least a woman on the board. 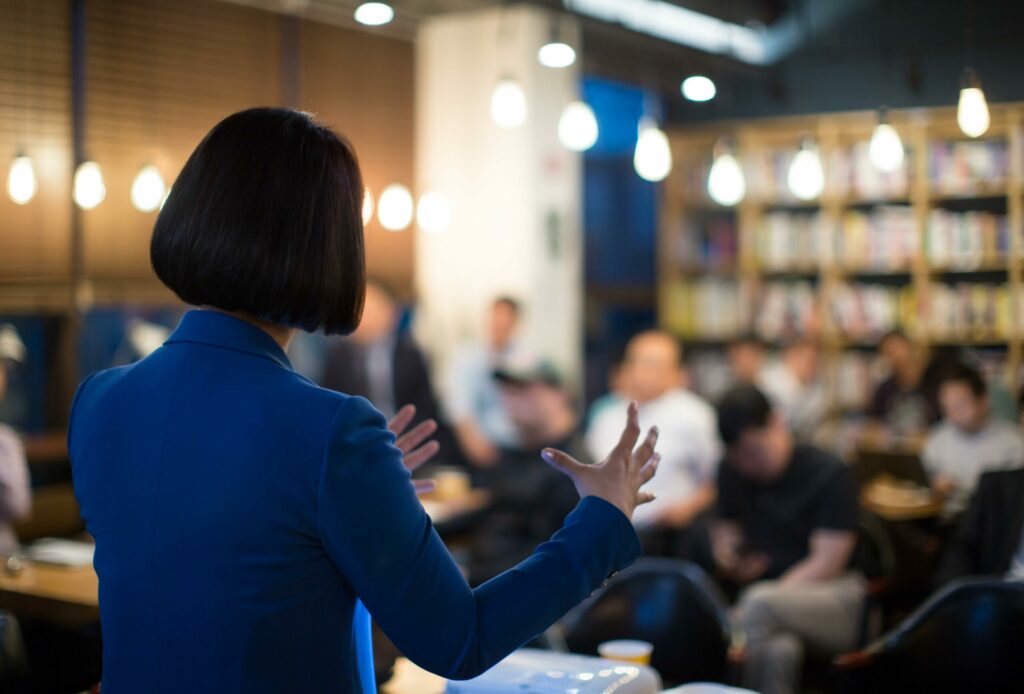 The cabinet in Germany approved this legislation. According to the Justice Ministry, it would affect around 70 companies. 30 of these companies currently do not have any women on their boards.

According to a report by AllBright Foundation on the proportion of women on executive boards, Germany lagged behind in encouraging women in leadership. Why are investors and governments pushing to have more women occupy executive boards?